When travelling to an English-speaking country, Austrians are always misunderstood. I have witnessed several weird conversations where I had to explain what the f**** Austria is. Australia! What else!

Every Austrian citizen that travels once in a while can tell stories about this. And it always feels the same. Actually, it is the same, every time and time again. People ask you in a very friendly manner: „Where are you from?“ and you answer equally friendly „Austria“. What comes next are various discussions about Austria, Australia, Mozart, Arnold Schwarzenegger and the Sydney Opera House. 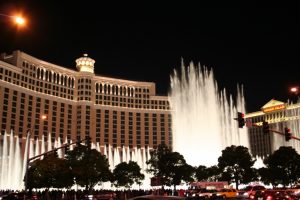 At the roulette table in the casino of the well-known Bellagio in Las Vegas a French woman started talking to me. „Where are you from?“ – „I am from Austria!“ – „Oh, how lovely! A friend of mine is currently working in Austria, she loves it.“ – „Sounds great, where is your friend working?“ – „Oh, I don’t know, but I guess in Sydney.“ – „Oh, you misunderstood, I am from Austria, not Australia.“ – Silence.

This woman from Paris in France had no idea what and where Austria is. I told her, it is a country in central Europe, a member of the EU. „Never heard of it.“ So she turned around and went away, leaving me speechless at this table with a couple of gambling tokens in my hand.

At the check-in counter for my flight back to Europe, to Munich to be specific, I handed my passport to the lady behind the counter. The stewardess looked at my passport, turned it around and had a look at every single page in it. She looked at me, as if she was looking into a ghost’s eyes. „Miss, where are you from?“ – „Austria.“ – „No, I mean which country.“ – „Ahm, yes, Austria.“ – „Is this an independent country?“ – „Aaaah, yes it is.“ – „Are you sure, miss?“ That was the point where I literally was speechless again. Again I told someone that Austria is an independent country in the middle of Europe. Germany to the North, Italy to the South. She said, „is it maybe part of the Netherlands?“ I did not know how to react, so I told her that it was not part of any country, that Austria is indeed an individual nation.

The lady in her blue suit said, „your country does not exist in our computer system.“ With big eyes, I stared at her and felt like Viktor Navorski in the movie ‚Terminal‘. I did not know what to do and asked her whether she could ask a colleague to assist her. Shortly after, a colleague had a look at my passport and told the lady in blue to enter AUT, the shortcut of Austria into her system, and the problem was solved. When I took my ticket and my passport, and went away, I turned around just once more to advise her to study a map of Europe, if she really wanted to work at the airport …

I took a cab from the train station in Syracuse to my temporary apartment on the campus of Syracuse university. About 15 minutes drive. I had the most peculiar conversation in this cab with a taxi driver whose hobby was to translate national anthems via Google translator.„Where are you from?“ – „Austria.“ – „Oh, Australia!“ – „No, not Australia, Austria. There’s a difference.“ – „That’s a difference?“ – „Yes.“ – „Why?“ – „Because Austria is a country in the middle of Europe.“ – „And what’s the difference?“ – „Well, Austria is in Europe. Australia is a continent on the other side of the world. Two different countries, that’s the difference.“ – „Yeah, but in Jamaica, people are Jamaican, in Italy, people are Italian, and in Austria?“ – „I don’t understand your question.“ – „I have never heard of that.“ – „Now you know about it.“ 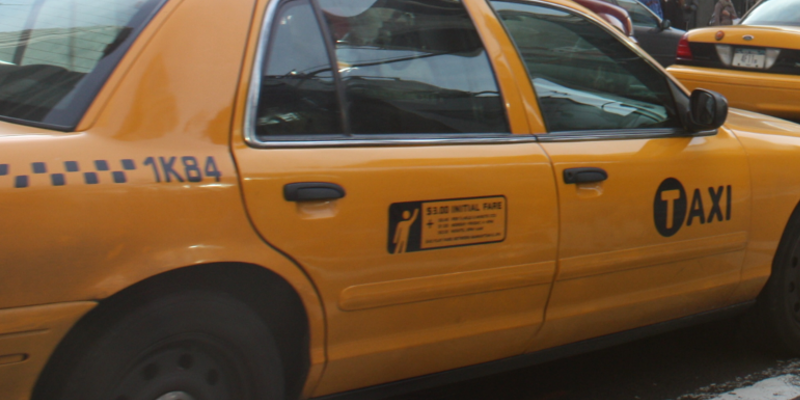 When I asked him whether he knows Arnold Schwarzenegger, yes of course. How about Mozart? „Ah yes, a musician, right?“ Right. When he told me that his hobby was to translate national anthems, I said that this is his lucky day as he has a new anthem to translate. „What?“ – „The Austrian national anthem.“ – „What? Australia?“

Dear readers, this is only a selection of my collected experiences in discussing what and where Austria is. Still, these are the most unusual situations I have ever witnessed in this context. Yet, never get tired of explaining what Austria is, and where it is. This way, you can gain a lot of funny memories … I hope you had fun when reading about mine …